The world in which we live today 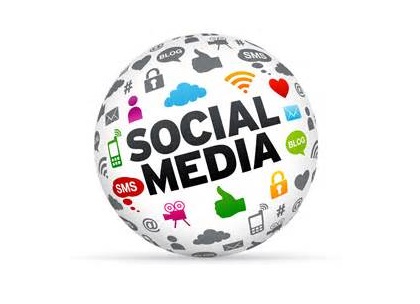 The world in which we live today is very rich in terms of material means of communication such as phones, cellular phones (sms’es/mms’esetc.) and internet driven means such as websites, social media etc. Today, ideas can be shared quickly across the globe and meeting of mind among human hearts can take place within split second. Those of us who either know themselves as eternally-existing or the ones may or may not be knowing themselves as eternal-beings but keep their own conscience shaping up (they, in this strict sense are different from the ones who have already given their respective consciences a shape and, are not any more open to accept the changes, and rather want (try) to mould every change in the same shape as be their own shape of conscience, which they have made by their choices, or selection and interpretation of events) by internalization of recorded history and current discoveries, they all should see it as, ‘an unprecedented opportunity to connect, explore and progress as a big family’, instead of utilizing connecting facilities for divisive activities. If we could do that, then, reality of earth and earthlings may be brighter beyond our imagination about it the same.

So what is the hurdle, then? Hurdle is, that most of the time we can hardly utter what we ought to utter about that which is happening inside our heart at that particular moment of communication and hence we end up in creating dualities between mind, word and action.

This is breeding/real ground of corruption, outside corruption is built on this foundation of internal corruption, and hence outside corruption can never be eradicated without demolishing aforesaid foundation. There may be ‘n’ number of reasons for this corruption that takes place in our individual consciences (and we deal with that in our satsangs), but how many of us can say that this sort of corruption has never taken place inside me? How many of us can say that I keep a strong vigil on it, and clean and correct it very next moment of having gone wrong? Precisely, there is hardly any integrity in our churning out words. Only, if we can keep word, thought and action communicating reality, then along with spontaneous preservation and upholding of universal human dignity, unity and integrity, wonders may be(are) revealed to us that lead us to source of happiness and abode of peace.